Over 25 Years Experience within the Food Industry

Our team has a wealth of experience within the hotel, restaurant and the catering industry, knowledge that we use to advise our customers on the correct equipment for the required task. We as a company strive to satisfy the needs of our ever-growing customer base supplying all kinds of sectors and businesses. Our dedicated office team, engineers and trusted delivery couriers are here to help. 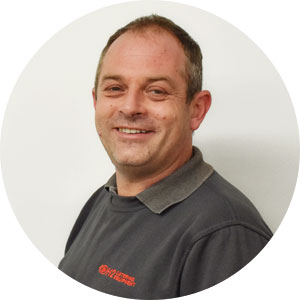 Leaving school at the age of 16 Dale swiftly started his first business and has continued to run businesses since. Dale knew that he always wanted to work for himself, he has a strong passion for business.

Travel has always been an interest of Dales. He recently had the opportunity to visit numerous countries across Europe to network with factories and supplies. When in the UK he loves spending time with his fiancee, traveling the country in their motorhome.

H2 Products, was started in 2010 by Dale and his brother Zak who between the two of them have taken the business from strength to strength, both still enjoy running the business and are very much hands-on with company operations. 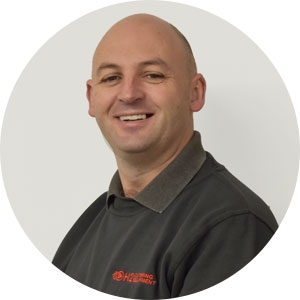 After leaving school at 16 Zak went to a local catering college where he discovered his love for all things food. Upon leaving college he was fortunate to obtain a placement working in Switzerland and later in France within some of the most prestigious restaurants.

After two years of working overseas, Zak returned to the UK working in London as a head chef in a very well-known restaurant. Zak then met his lovely wife and went on to have 4 children. As a family in their spare time, they enjoy holidays in their touring caravan with their favorite destination being West Bay in Dorset on the world-famous Jurassic Coast. 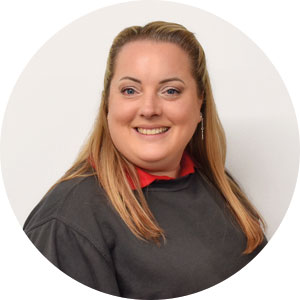 After leaving school Natalie had various jobs across Europe. Her career started in sales and she quickly become an established sales manager within the hospitality sector.

Living in Ireland for a number of years Natalie returned to England where she met her now-husband Mark. In 2017 Natalie joined H2 Products as their sales manager and now looks after all company operations, a challenging role to say the least but one she very much enjoys.

In her spare time, Natalie enjoys spending time with her husband Mark and her beloved cats.

Karen worked in the healthcare industry in the early years of her career, she went to university to gain a degree in Travel and Tourism and in turn ended up working for Bridgwater College for 12 years.

Karen has been the Office Manager here at H2 Products since 2014 and she still enjoys every minute.

Outside of work Karen enjoys spending time with her 3 grown-up children and her grandchild who keeps her very busy.

Growing up in London Michelle started her career in Travel at a young age. Her passion for all things travel continued to grow and Michelle was soon made manager of a large team for a well-known travel agency. Traveling the world as part of her job Michelle was within the travel industry for over 20 years and has visited over 50 countries.

Moving back to the Somerset area Michelle was looking for a new challenge and in 2019 joined the team here at H2 Products. Michelle enjoys her role as Sales Manager and is often the voice you will hear at the end of the phone when asking for product information or when placing your order.

In her spare time, Michelle enjoys traveling and visiting France with her husband. 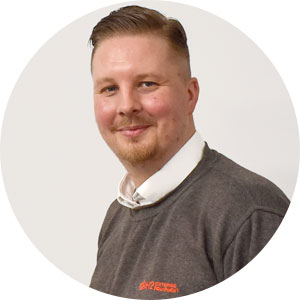 At the age of 15, Joe found his passion for all things digital. Working for a well-known online retailer from the age of 18, 8 years later Joe established his own web design and development company in 2015 proividing digital services across the South West. In 2018 Joe met Zak and Dale, they worked together to enhance the digital side of H2 Products. Joe then joined the time and brought his skills to the company.

Outside of work Joe enjoys spending time with his partner and young son. 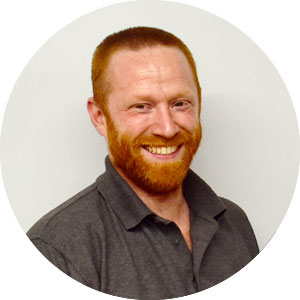 Lee has a long background in warehouse and distribution, he brings a wealth of knowledge to the team. He has a great relationship with all staff here at H2 Products and he is often the connection/go-to between the office and warehouse.

Lee is a family man and enjoys days out with his 2 young children. 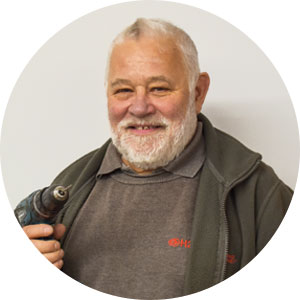 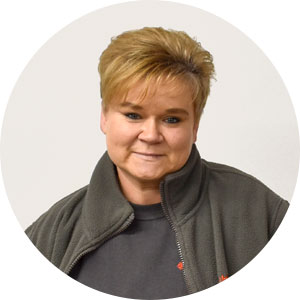 With two Agniezkas in the H2 team, we call our Warehouse Team Leader Marti (we are still unsure why). Marti is extremely hard-working, very helpful, and always has a smile on her face, she is a key part of the team here at H2. Marti has 3 lovely children and a husband who she enjoys spending time with at the weekends.